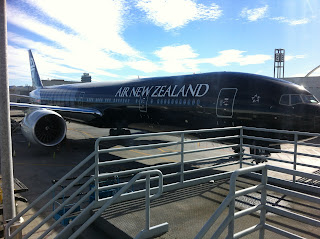 New Zealand is famous for its explorers and adventurous spirit.  There was Sir Ed Hillary, Sir Peter Blake, Kate Shepard and ....Wogey!

So off I went to visit some fellow bloggers in the land of  the heart Attack burger, the big gulp, (really is big) up sizing and and the 2nd amendment.

So the evening of the 27th Dec, I left NZ.   In just a short 21 hours I would be drinking Loris alcohol and discussing great biking stories. Ironic then that I arrived just two hours after I left. As fresh as a daisy, or at least one that was picked a day before. The 13 hour direct flight from NZ is made all the more cherry by the very friendly guys at US immigration! Welcoming arms is the only way to describe them.... A few hours rest in LA, before a direct flight to Atlanta.

Lori and I greeted each other as if old friends.  In a sense we were, and even though I had travelled half way around the world it is as if we had been drinking buddies since our youth, not to mention conaciers of MM's and its assorted varieties.

You can read Loris version of events here.

I have never been a great tourist, preferring to immerse myself in the culture of any country I visit.  Enjoying the opportunities to meet people, to talk, to discuss differences  and to generally see how anther country does things as opposed to NZ.

This was the great thing about meeting Lori and Mr Oil burner.  We spent many hours discussing biking stuff, New Zealand, Blogging, guns, driving on the right, all sorts of stuff.  Yet we were comfortable enough to sit in each others company in the evening and just read.  Comfortable silence whilst amongst friends is a wonderful feeling.

The highlights for me..

A few nights in Savannah, wonderful place, fill of character. The little cottage we stayed in even had it's own ghost.  It is actually part of the ghost night tours, and the vans would park out the front and  the tourists would  take a few pics....this of course presented a  opportunity for me to have some fun, which I of course did, much to the amusement of Lori and Chris.  All I can say is, there is one bus load of tourists that are absolutely convinced a ghost exist! 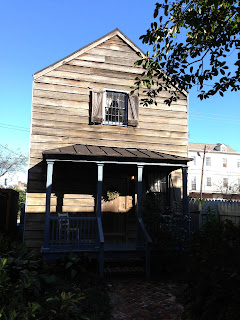 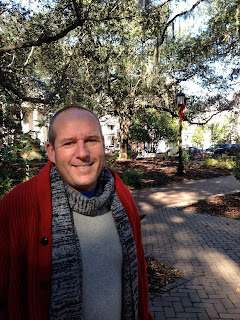 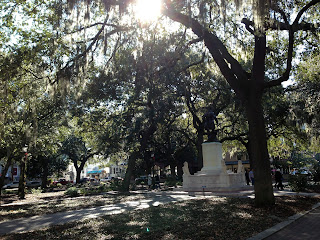 On My last day there Lori threw me the keys to her loved BMW R1200.  Some juggling with gear and we were off.  I admit I was nervous, after all I had been threatened with death in the event of a we off.  So the first 20 Min's I was  dealing with the intricacies of a bike I was not familiar with and riding on the wrong side of the road, while under the watchful gaze of Lori..  But in no time at all I was feeling comfortable.   With Chris leading and Lori behind I was like a rose between two thorns!  Great fun and fulfilled a wish to do some riding while I was there.

The Barber Motorcycle museum in Alabama must be  one of the most amazing bike museums anywhere in the world. Five stories high of just about every bike every made.  To properly go through it and read every single thing about every bike would take days.  I loved the experience and was just in awe of the place.    Every biker at some stage should make a pilgrimage to this place and visit. 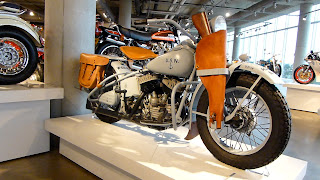 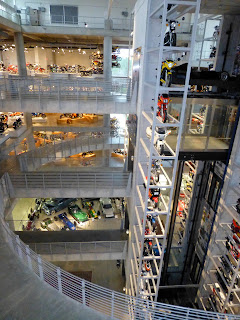 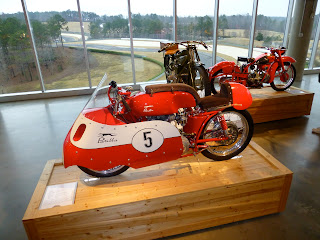 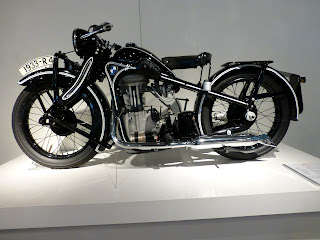 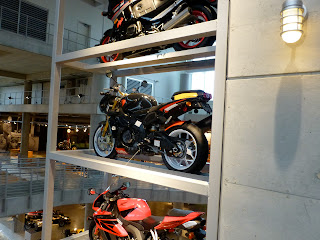 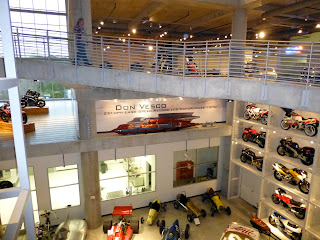 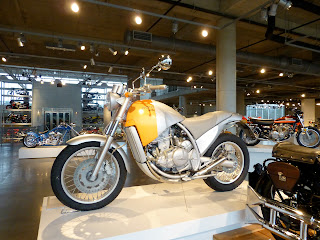 We had many a discussing on gun laws and gun control, being in the South I was in doubt as to what the local views are on this topic.  During the discussions I had mentioned that I had never even fired a hand gun, and this was all the encouragement needed for us and Loris neighbour Mark to head off to the firing range and let go a few shots...heaps of fun, in fact....it was a real hoot..or should I say shoot! 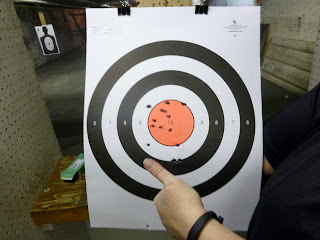 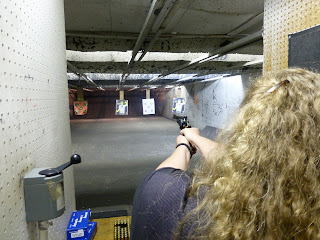 All too soon it had to end, San Francisco was beckoning and I had to leave.  A special thanks to Lori and Chris for making my time in Atlanta very special.  I look forward to repaying there generous hospitality and frindship when the visit NZ.