I tend to keep my social commentary and personal points of view on sensitive topic to myself.

But a few days ago I found this open letter to the IOC penned by Stephen Fry.  It is well written and I think it is true.

I found it touched a relevant nerve.

There is an element of truth to what he says.

You can read his brilliant article here..Stephen Fry

I hope he does not mind me posting it!

Personally though,  the only effect a boycott would have, would be to punish the athletes who have worked so hard to get there.

It is ironic when I think back to the Moscow boycott of 1980.....initiated by the USA opposing the Soviet  invasion of Afghanistan...

Overall, as much as I agreee with his thoughts, I would rather see sports and politcis not mixing.

Feel freee to voice an opinion.. 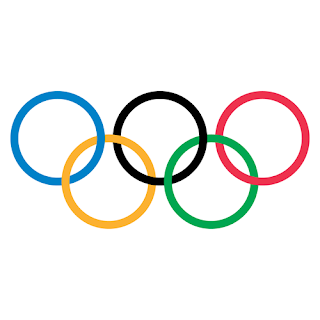