The weekend just was Auckland Anniversary weekend.  As such it was a long one, so Terry and I decided to join RATS (Riders Association of Triumph) for there weekend away to East Cape.  It had been a while since I had joined the guys for a ride.  They are a good bunch but as it turns out there was only 6 bikes.  Not that that bothered me.

We set off from Auckland on Saturday morning with Dave leading us through a series of back roads to Tirau /Rotorua and then Whakatane.  We had several stops on the way, from Whakatane we headed through the gorge to Gisborne.   It is always a great ride through here, and with the weather playing nice it was a most enjoyable.   580kms for the day. 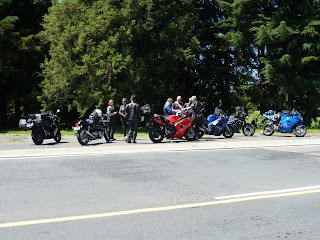 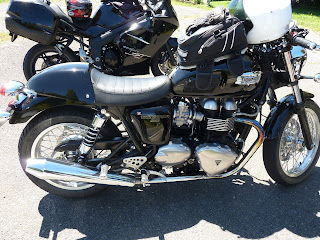 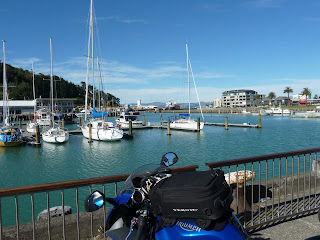 Come Sunday morning we are to head around the cape.  For some reason Dave's rear tyre was all but gone, after just 3000kms.  So he decided to head back to Whakatane and see if he could get a replacement.  The east cape is no place to be with a knackered rear tyre.

We all split up and took our own pace around the cape.  It is a majestic ride. Sparsely populated and stunning scenery.  terry and I stopped several times and regrouped with a couple of other riders .  The ride around is 320km from Gisborne to Opotike, I joke not when it estimate but during this 320km run you encounter at least 3000 corners......I didnt count them though, next time maybe. It is a great ride, but you need to keep your wits about you at all times.  I had one car do a U turn in front of me, a cow on the road, a horse, and un marked loose gravel.  Perhaps other more skilled riders can fang it around here, personally I am not confident doing here.  Safty to me comes first. This was enforced when we saw a rider in a ditch.  There were plenty of other bikes there so not needed to lend a hand, but it just re enforces the need to be careful.  And dont get me started on the Hawk with a death wish and tried to take my head off.......

I will say that my training with IAM has played a big part in how I "see" these situations and consequently deal with them.  Especially the U turning car, just 30 meters from the corner. Because of my postion and ability to see through the corner I saw it early and was able to take action. 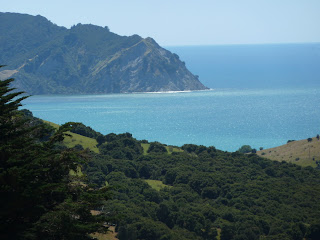 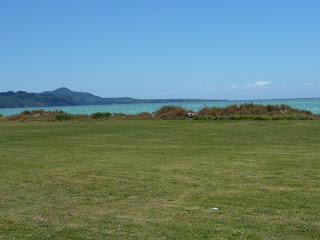 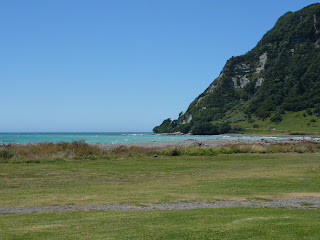 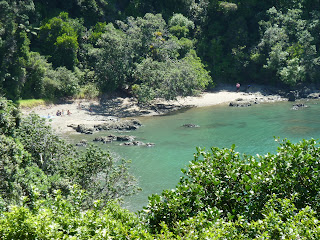 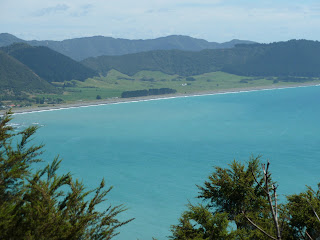 On Monday we headed home.  I throughly enjoyed my three days away with Terry and a chance to ride yet more great roads.  Although I think Terry was getting over it a bit by Sunday afternoon.....left right, left right,left right...it does go on forever!